The vineyard, located near to Calon Ségur, spread over 80 hectares with exceptional soils.

Since 2008, Château Lilian Ladouys has led a massive land consolidation campaign aiming to concentrate the plots on the exceptional gravel soils. In 2018, the wine estate extended its vineyard with the acquisition of new plots, mostly made of deep gravels and limestone clay. The extension of the vineyard has contributed to enhance and celebrate the potential of the terroir now composed of: 50% Merlot, 45% Cabernet Sauvignon, 4% Petit Verdot and 1% Cabernet Franc. 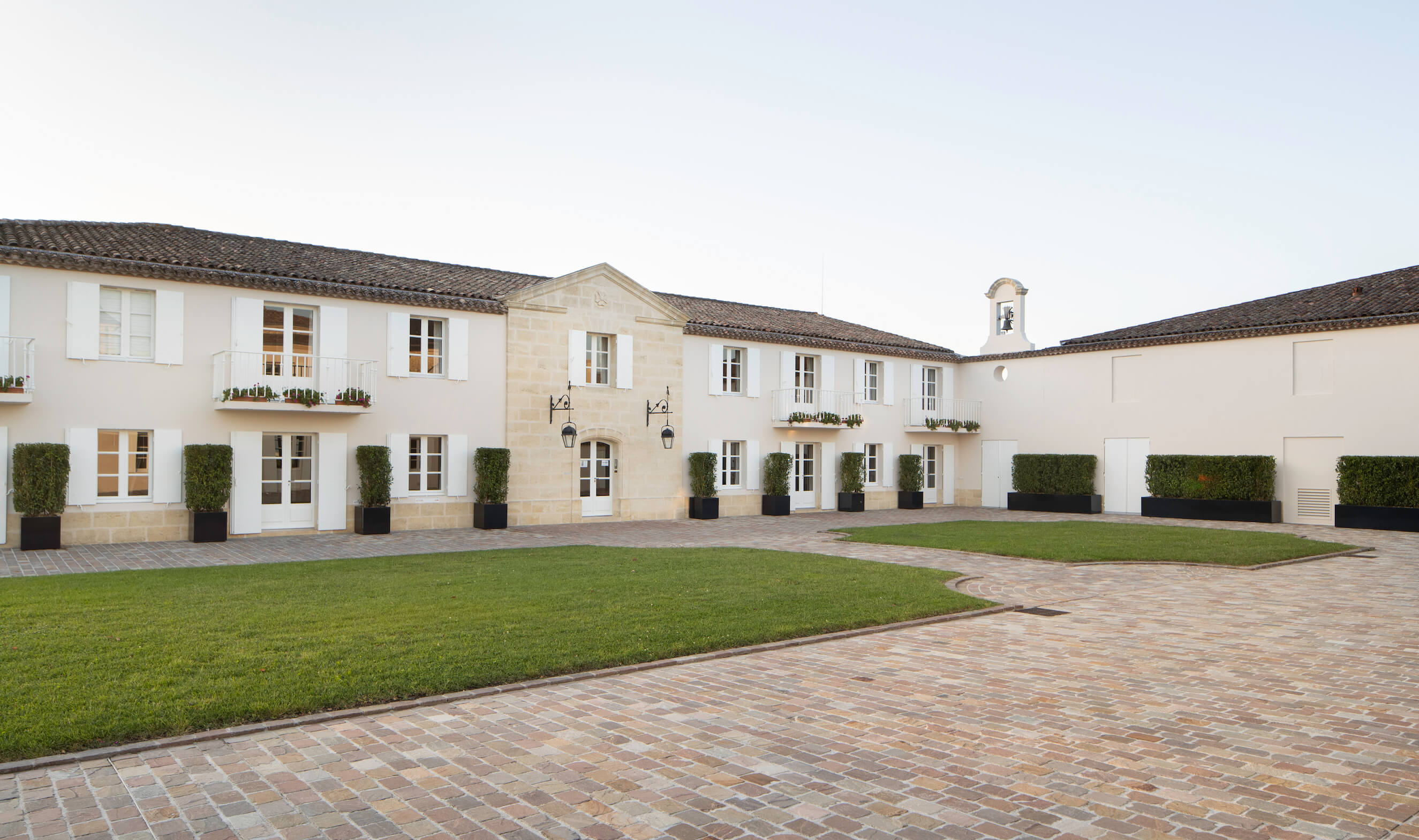 The property, environmentally friendly focused, is certified HVE 3 (High Environmental Values) — the highest degree of this certification — guaranteeing the respect of biodiversity by conducting a sustainable viticulture.

The story of the wine estate begins in 1564 with the first mention in the historical writings of “Château La Doys,” a tenant farm of Lafite. The arrival of the Barre Family during the 18th century promoted the property to be considered as one of the best wines of the Saint-Estèphe appellation according to the Cocks and Féret edition published in 1850. 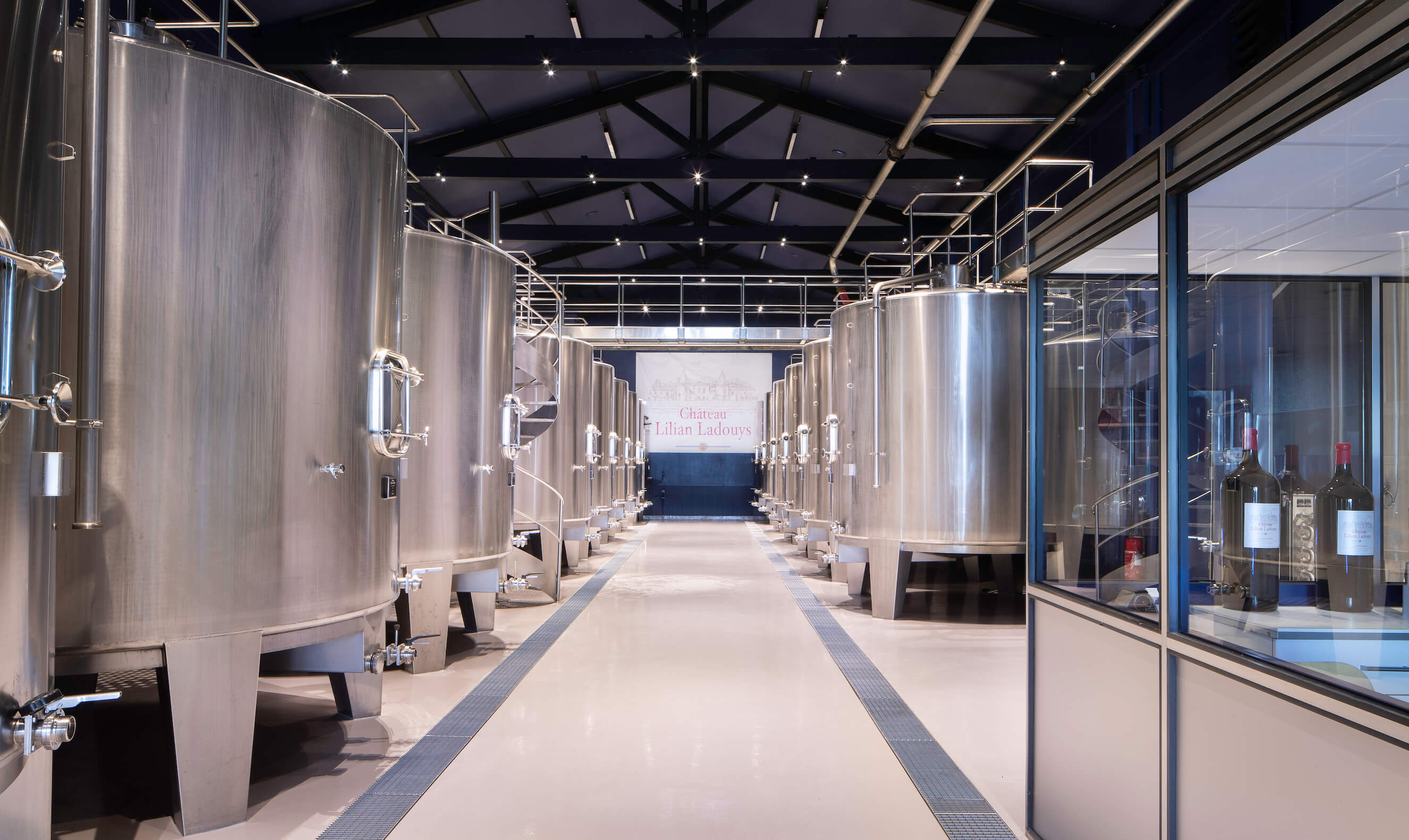 In 1932, Chateau Lilian Ladouys was classified Cru Bourgeois Supérieur. Unfortunately, over the 20th century, successive crises strongly affected the estate and had led to its disappearing.In the late 1980s, Christian and Lilian Thiéblot bought the property, and it became officially Chateau Lilian Ladouys, renamed in honor of his wife. 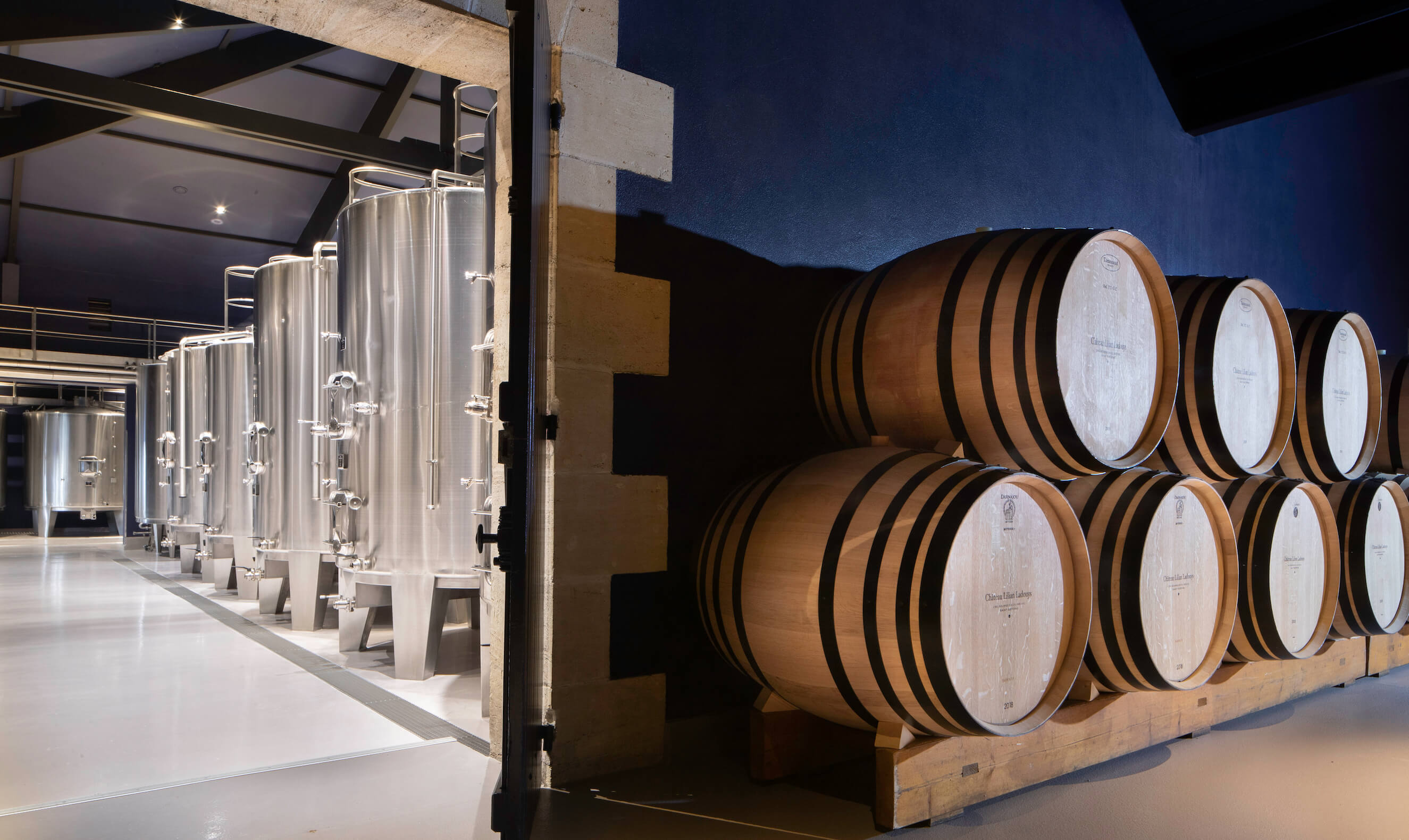 Both hard workers and highly involved in their wine estate, they succeeded in creating two memorable vintages, 1989 and 1990 — named among the best of the Saint-Estèphe appellation.

The estate was bought by Natixis (Financial Bank Company) in 1995. In 2008, the Lorenzetti family, seduced by the property’s charm and potential, bought the wine estate with the strong ambition to restore its reputation. In 2018, the owner’s daughter, Manon Lorenzetti takes part in the adventure, sharing the same commitment in restoring the Château Lilian Ladouys’s reputation. 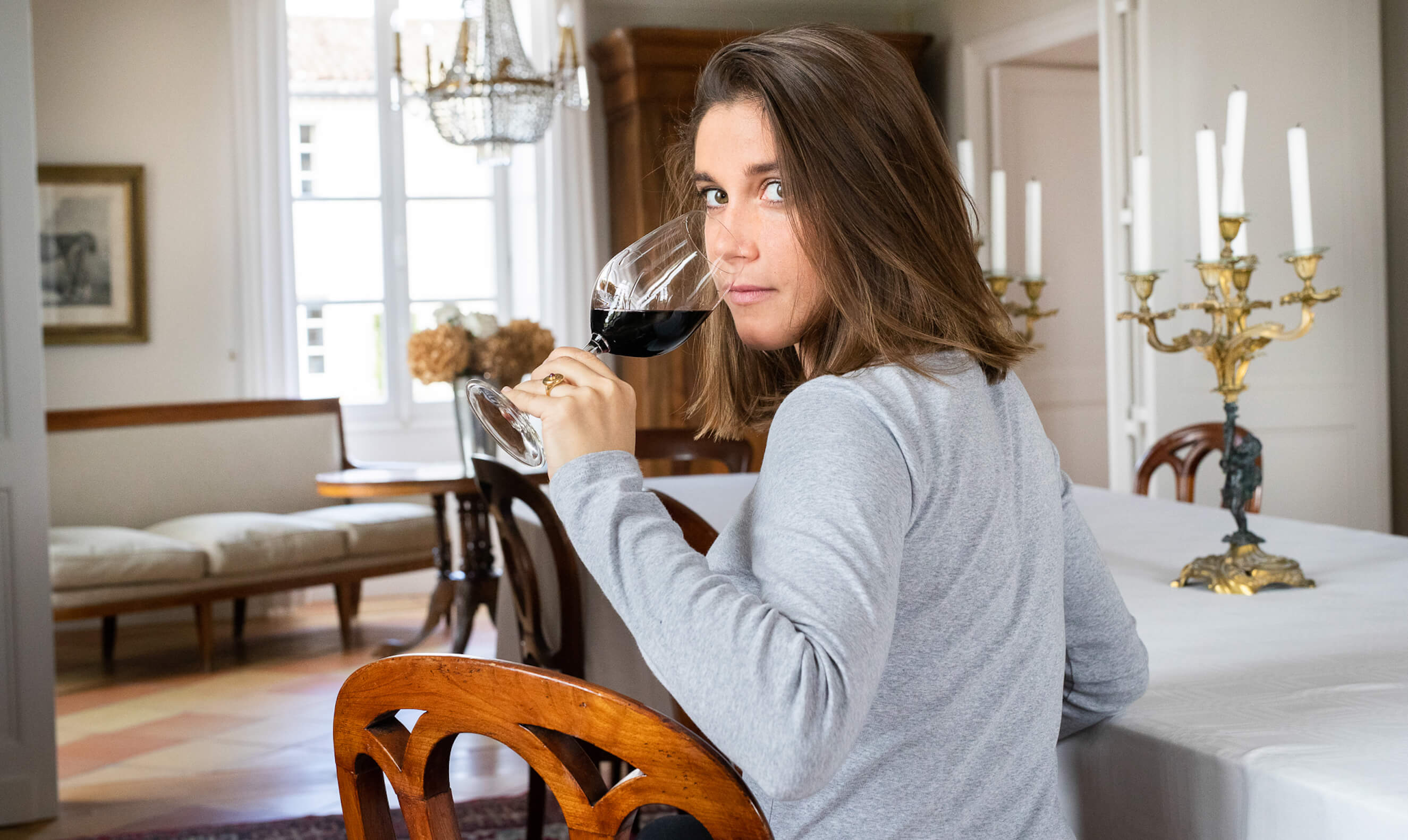 On the 20th of February 2020, Château Lilian Ladouys was officially ranked “Cru Bourgeois Exceptionnel.” This distinction symbolizes the hard work and the strong commitment of the team. The Cru Bourgeois medal is a powerful symbol of wine’s quality, sustainable environmental practices, wine’s promotion and hospitality services.

Château Lilian Ladouys has three vat rooms, one of which is semi-buried, using gravity to express the depth and complexity of its wines. The cellar allows the slow maturation of the wines in the purest respect of the Médoc tradition. 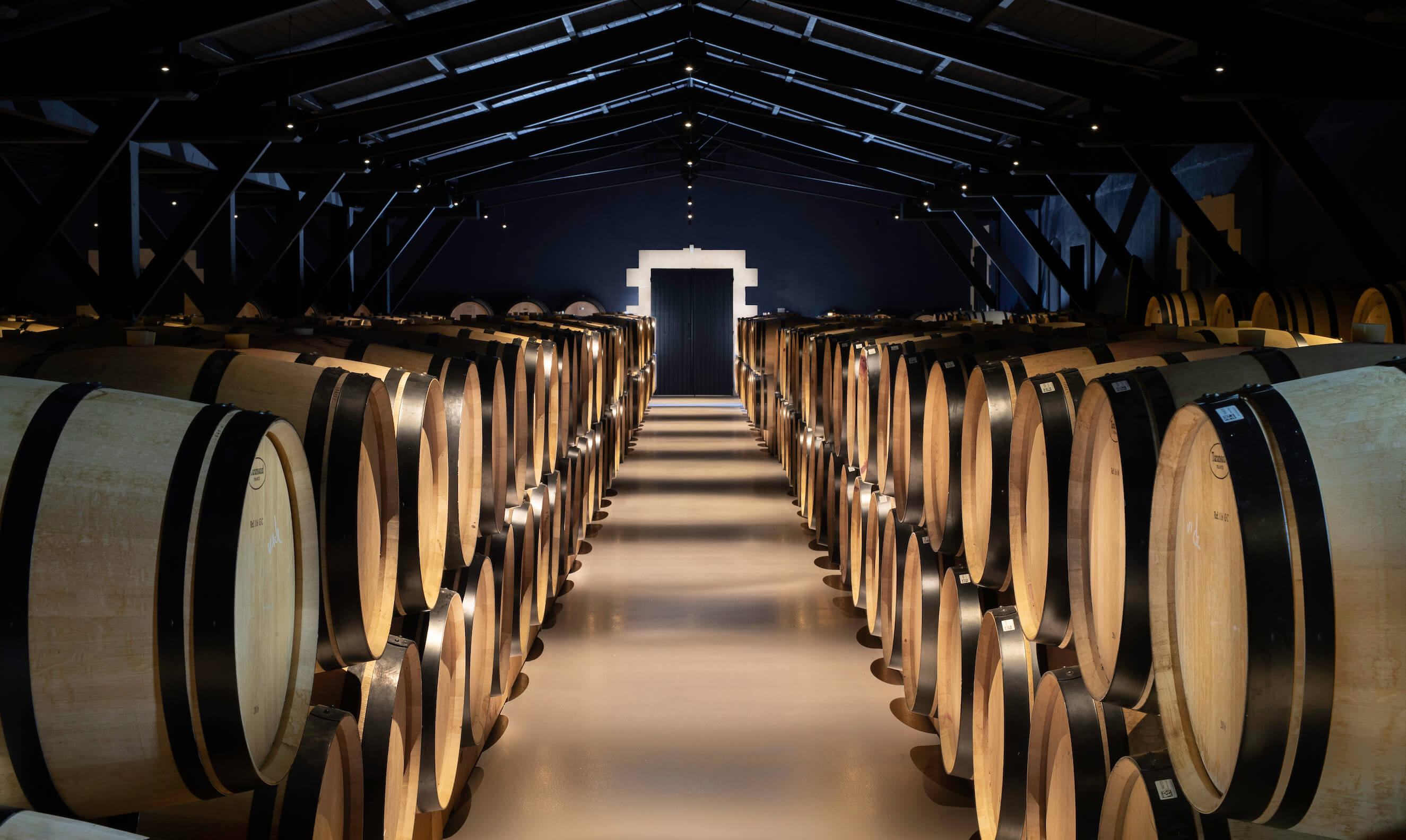 The building’s walls are covered by an inspiring blue color called “Prussian Blue.” The color symbolizes infinite and spiritual and recalls the calm and the voluptuousness of a celestial vault. The two towers shelter 1800 barrels of different sizes (225L, 228L and 400L).

The massive restructuring of the vineyard complemented by the significant technical know-how in the winery raised the Château Lilian Ladouys wines to among the best of the appellation. In 2015, Chateau Lilian Ladouys established its new reputation by winning the Cup of Cru Bourgeois for the 2012 vintage.

Powerful, delicate and generous, the Château Lilian Ladouys wine reveals an elegant aromatic complexity, very representative of the best Saint Estèphe soils. Ample and seductive, it shows attractive notes of small red berries such as cherry and raspberries. Due to its perfect balance of powerful and velvety matter, Château Lilian Ladouys has a natural aptitude for aging. 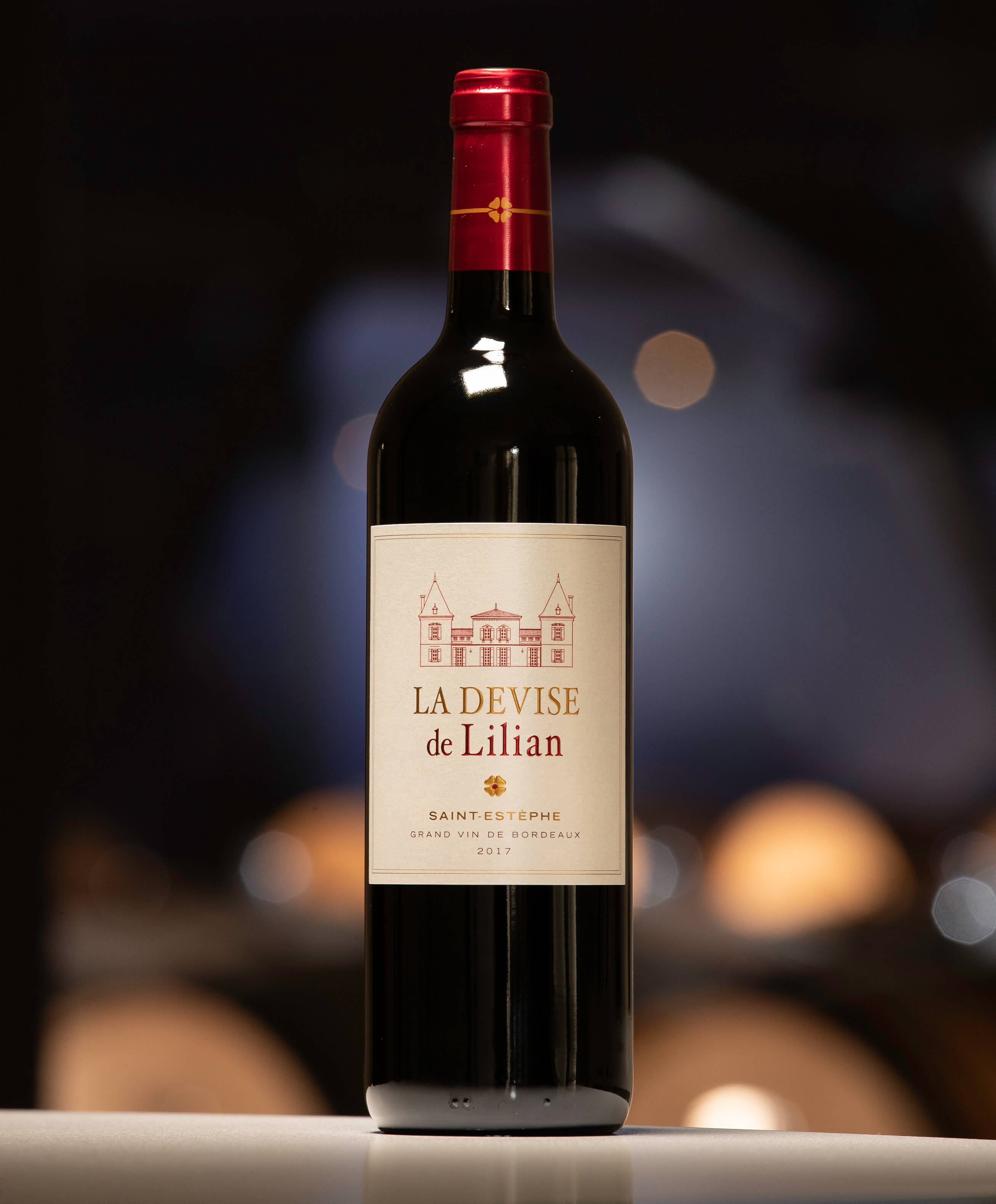 Qualitas, fidelitas, veritas is the motto of La devise de Lilian! Quality, loyalty and truth are clearly expressed in this wine.

With a majority of Merlot, the palate is tasty, smooth and mellow, resulting in a real aromatic explosion. Faithful to its terroir, La Devise de Lilian is an epicurean wine, open and accessible to all. The attack is aromatic and delicately composed of red fruit aromas. La Devise de Lilian reveals a hedonistic facet of Saint-Estèphe wines arousing emotion and pleasure with each sip.