Colterenzio winery is situated in Alto Adige, the northernmost part of Italy. Alto Adige is unique in its harmony of opposites: the north and the south, the German-speaking and the Italian-speaking worlds, the snow-covered mountains and the fertile valleys along with an unbeatable Alpine-Mediterranean climate. The result is a fascinating microcosm, that can create wines full of character, like a piece of art. The town of Appiano is located in the southern part of Alto Adige, on the so- called Alto Adige Wine Road, and is the main, wine-growing area in Alto Adige. In the small hamlet of Colterenzio, which is part of the wine village of Cornaiano, is where the winery Colterenzio is also located. 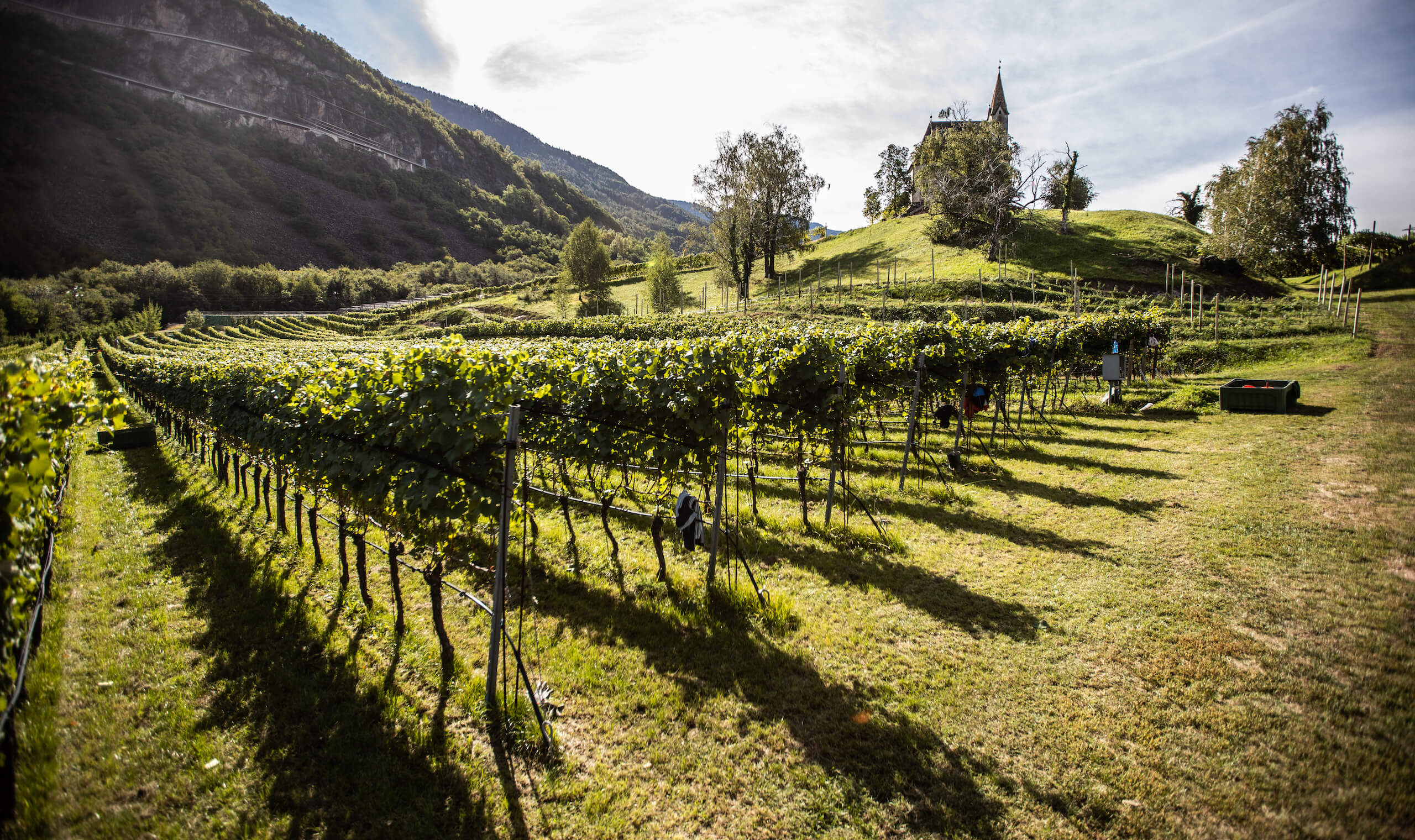 The number 300 plays a major role at Colterenzio winery: 300 days of sunshine, 300 members, 300 hectares of vineyards.The winery was founded in the year 1960, when 26 winegrowers from Colterenzio near Appiano established their own co-operative as a way of gaining independence from the wine merchants of that time. These rebels named the newly founded co-operative after their home, the little hamlet of Colterenzio. These winegrowers were true pioneers, because after founding their co-operative they consistently began to increase product quality. 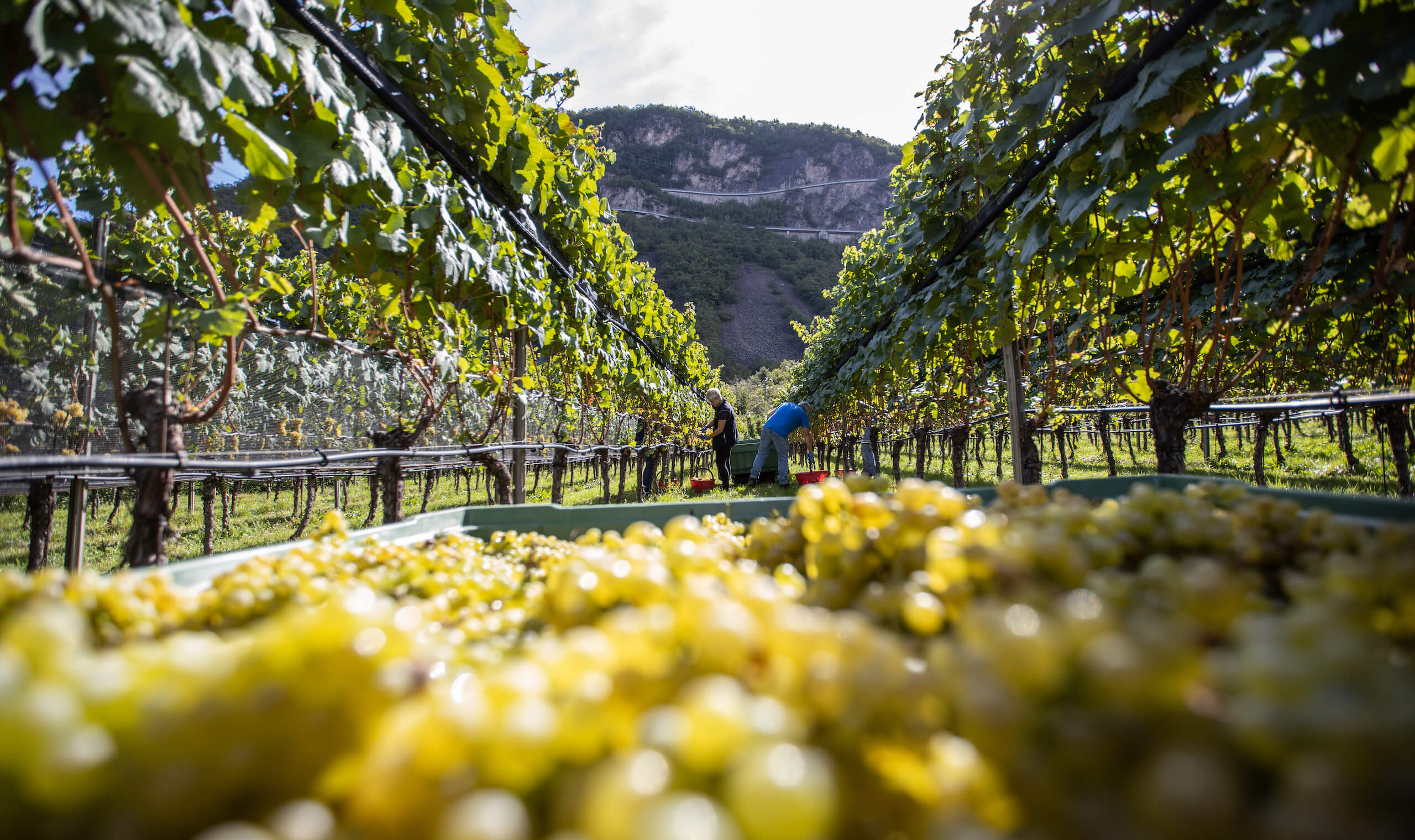 The initial spark came from Luis Raifer, the then chairman and chief executive of the young winery cooperative. Upon his return to Alto Adige from a study trip through California, he had great plans. This was in the 1980s: Alto Adige was above all red wine country and quality was rather mediocre. Raifer, himself a winegrower, recognised the potential for Alto Adige to produce quality wines, with a favourable terroir, sufficient vineyards and capable winegrowers. As a first step, he replaced the Vernatsch grapevines on his “Lafóa” vineyard, a sun-drenched ridge behind the Colterenzio winery, with Cabernet Sauvignon and, later, Sauvignon Blanc. He furthermore introduced new quality standards: lower yield from higher quality grapes to make better quality wine. And it was on this very vineyard that new quality standards were piloted in the vineyard with the introduction of both Cabernet Sauvignon and Sauvignon wines. 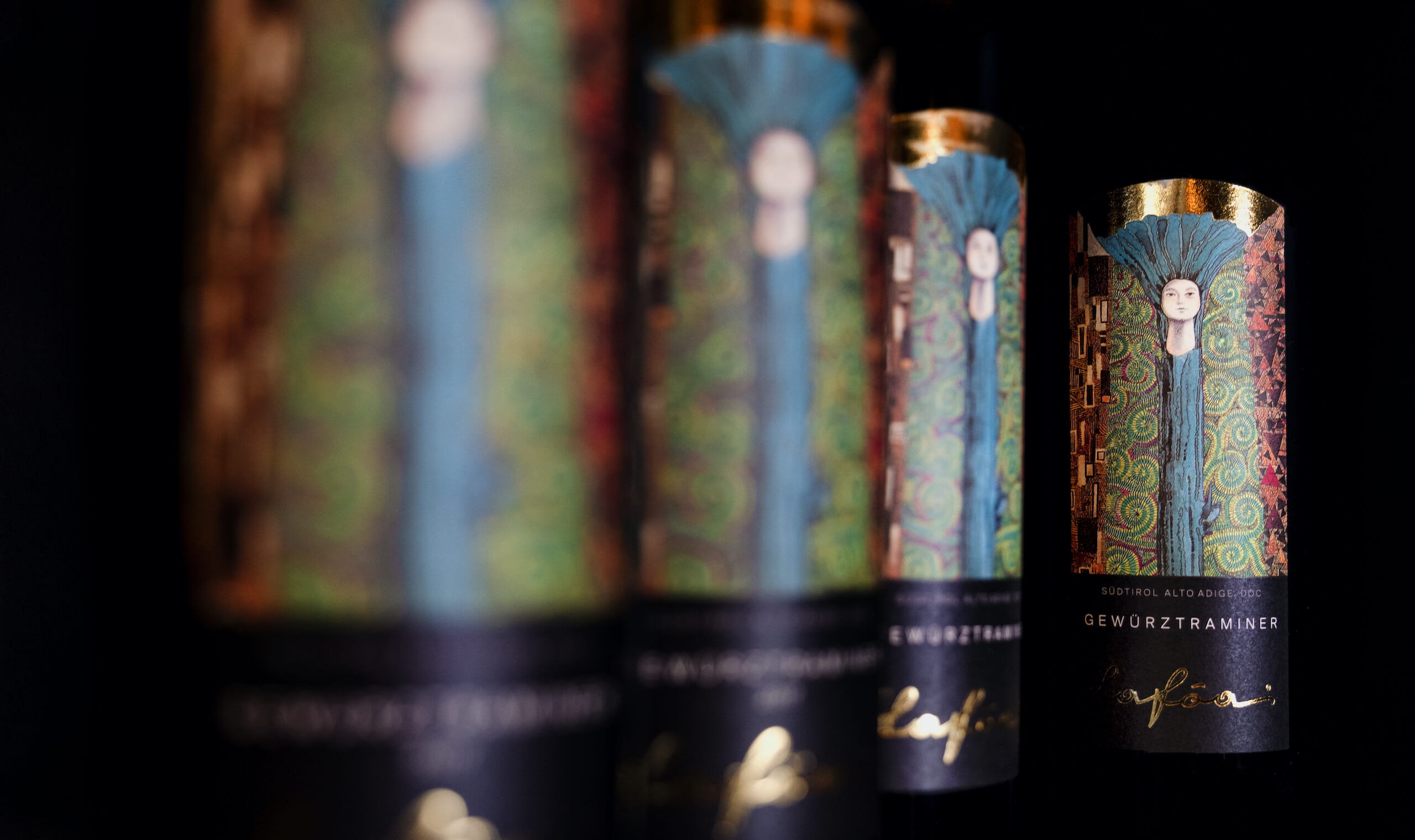 This notion of quality was transmitted to all other members, who began experimenting with new varieties and forming quality groups. Today the 300 members and staff of the winery continue their work using exactly this model. The grapes are grown on a total area of 300 hectares: the vineyards are located between 230 and 650 meters above sea level in one of Alto Adige’s best cultivation areas. A total of 14 varieties are grown: 35 percent of the wines are reds, the remaining 65 percent are whites. Colterenzio has long aimed to work in harmony with nature, a principle that applies not just to the vineyard – where the vines are tended with great care and harvesting is done only by hand – but also includes the cellar. Since the completion of rebuilding works in 2012, the winery is now largely self-sufficient in energy thanks to the installation of photovoltaic panels and a heat recovery system.

Chardonnay is the classic white Burgundy grape variety and has been producing fine wines in South Tyrol for well over a century. This enormously popular wine is pale yellow with green reflexes in colour, delicate and floral in aromas. The flavour is infused with hints of exotic fruits reminiscent of pineapple, and mango; on the palate it is a concentration of mellowness and vivacity with classic mineral notes and crisp acidity.

Excellent as an aperitif, it makes a delicious partner for steamed fish, skate in browned butter, baked oysters, light cold and warm starters, seafood salad, vegetable risotto, delicately seasoned dishes based on white meat, as well as for a variety of pasta dishes.

The fermentation takes place in stainless-steel tanks with the temperature controlled at approx.18°C. The new wine subsequently matures for several months on the fine lees.